I of course immediately shared the meme onto my own wall because yes Brits really have what I personally think is the most to die for accent ever! Growing up one of my favourite actors was Hugh Grant whose charm and charisma coupled with his distinct English accent enable him to transform any wanton plot into a memorable romantic movie. But then I realised that although British men like Hugh Grant, David Beckham do indeed have a killer accent, charm and well grooming, our boys down here in Zimbabwe also have a lot to offer. 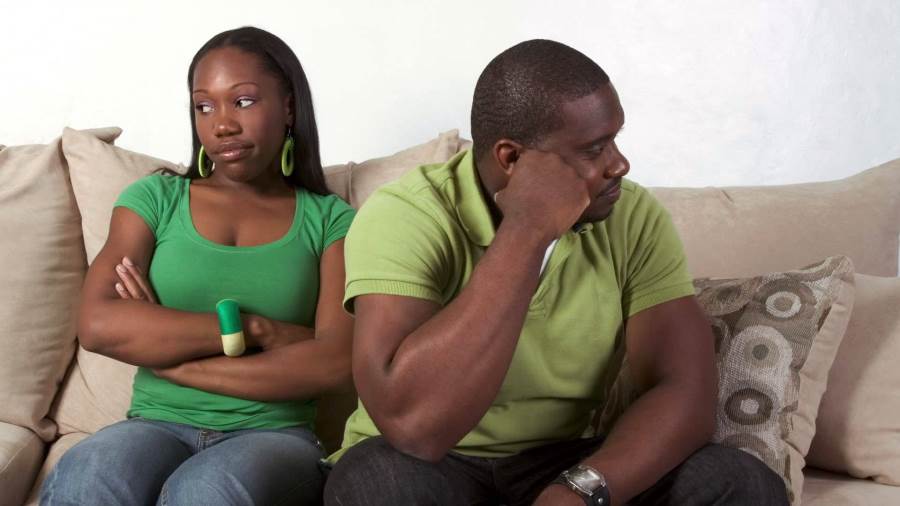 That realisation led me to compile my own 7 reasons why one should date our Zim brothers which I posted on another one of my blogs. In this article I will include my original reasons but include more reasons which I have not written about. I belong to the small fraction of the darker community who wears her skin with pride. The pressure to bow down to modern ideologies which emphasize the goodness of lighter skin tones over darker ones is definitely real, but I have made a conscious effort to not succumb to this pressure.

Having said that I am very much sweet toothed.

I love all types of sweets and I've always been a fan of dark chocolate - I can't seem to get enough of it. Having said that I don't think I need to say much It's an open secret that Zim men and women take the lead when it comes to great work ethic. Zimbos pride themselves in their ability to never shy away from hardwork and as a result of this we are very enterprising.

Those who survived the economic recession of years past can gladly attest to this.

In most cases, Zimbos tend to be at the frontlines of any workforce, a trait which though good caused some South Africans to habour resentment towards our fellow countrymen whom they blamed for taking their jobs. Ini ndiri muyera Moyo My totem is Moyo. I might be a modern woman who is up to date with the latest trends but believe me you I still know my culture and value it immensely. Yes, call me sweetheart, pumpkin, babe and any other similar name but the man truly after my own heart would call me MaMoyo ;.

On the surface one might think this to be a very shallow reason. A pet name is just but too petty to be a reason why one would date from a certain nationality, right?

Well this goes beyond just the name someone calls you by. Allow me to explain:. In as much as we are becoming more modern, adopting Western culture at a faster rate than previous generations and generally becoming more tolerant to other cultural norms, we still do have our roots firmly cemented to some stubborn traditions.

No matter how tolerant we become as we interact with and adopt other ways of doing things, certain things will not be as easily eradicated.

Hence the need to have a partner who will resonate with you on the same wavelength. This also could lead to future decisions such as how to raise your kids, which religion to believe in and even how to relate to each other as a couple. Whats with you people and your xenophobia? If you dont want to see zimbabweans then move to your village.


A human being is a human being irrespective of race, colour or nationality. Zimbabwe females have bigger nyansh, bigger matako, bigger Ikebe and much better.

Deji ariyo, brother no offence, but are you Virgin? Does it matter the nationality of who nigerians should date? I just notice this trend in the UK, Nigerian guys all over the Zimbabwe girls, 5 years ago its used to be them Ghanaian girls but suddenly Zimbabwe girls have taken over. My Zimbabwe friend at work asked me this question because she told me that in a week she get up to 7 Nigerian guys walking up to her and all tryna date her and she was like why are they not dating the Nigerian girls, My response was maybe they all shying away from responsibilities.

Also how is a Nigerian man running away from responsibility if he dates women that are not Nigerians? What is sad is that one day you will have children of your own, if you don't already and your ignorance might be passed on to them by you and your narrow view of the world!