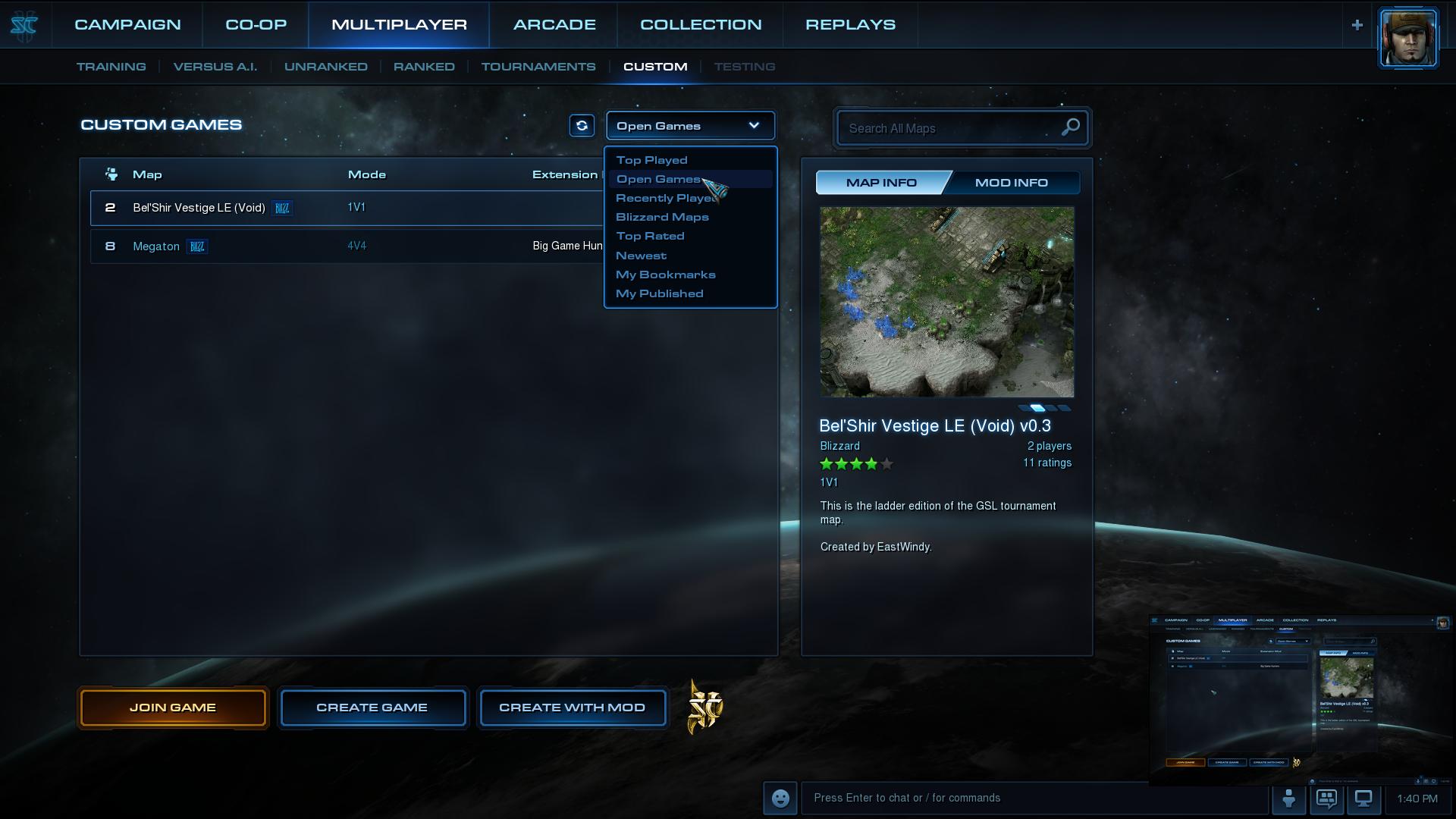 Target acquisition is buggy based on what command is given, eg; widow mines sometimes hit units that outrange them. They fumble around trying to find their own spot in the same way units fumble around when you target something large. Sometimes they don't even burrow in a timely manner. This can be a huge issue with lurkers in LotV where they need to run up and burrow for burst damage asap. I propose allowing lurkers to burrow on top of other burrowed units and not block burrowed moving roaches etc.

I think the previous issue is a similar issue that units have when targeting larger targets. Often times the units will not even attempt to hit the target when it is open try to run around enemy units or structures and will just attack something else immediately before even deciding there is no path. I never understood why this was, but it's especially bad with lings trying to run in to snipe a target.

Here is the most obvious reason why http: And what the hell is the difference between these modes anyway? What is 'Other" mode for? Only has one option iirc. The suggest player thing is not very noticeable, the person has to say they have done it. Causes much confusion when adding random people to a game you spammed in channels and the random people adding more random people or friends.

Furthermore, since people often just spam invites to random shit, when you friends invite you to a game, it doesn't come with a notification your friend invited you, and often people ignore or decline them before they realize what's going on. Might have something to do with custom, or making public or something? I have no idea. Can be griefed by laggers joining and rejoining games. When joining games it sometimes says a person who is already there joined after you.

In order to make a game public, you need to click the button at the top open to public. You can not host a game privately unless you are partied. Game speed says fast, and loads fast randomly? Play again button doesn't work in custom game, doesn't matter if partied or not.

Can say a number of different error reasons why. Once a game is public, and say you wanted a player s to obs instead. You have to invite all to party and remake. Create and Play game buttons are ambiguous, they mess with party game creation etc. Once a game is opened to public, you can not make players into observers, referees, or remove from lobby.

Especially annoying when a player is stuck loading and has to time out or you have to just remake the game. Once a game is opened to public, the teams and game settings become locked. Sometimes they switch from say 2v2 to 1v3 or 1v1v1v1 forcing you to remake. Why can't a player just join my game? Able to invite 'permanent pending' player in hots who is on wol? Cant boot players from public games who are stuck pending. They have to time out, which takes like 3 minutes?

Some issue where players get stuck with a pending request that doesn't work. Have to wait for it to time out or them log out and back in. Can't cancel countdown or leave game during countdown. Should be a sound or screen maximize when people join your lobby. Very often people are AFK in game lobbies arcade only?

Huge list of fixes SC2 needs in order to be great

Or they may have just joined with an AFK or waiting host and went to do something, and they come back and noticed they are now the host being the AFK idiot. This system is flawed. Default no lobby option for map creation is dumb. This usually happens when you are navigating profiles, or map info etc. Sometimes you can't even exit the game, you have to log out of b.

If someone joins lobby as you are typing it will cut your text in half. If you try and party while in a game lobby it will exit your from the lobby. Cant right click a person's name to add to game, but you can right click empty slot to invite the person from the lobby. Cant type during countdown, each number lags and you cant press enter or words get split up. Always skips letters or the game actually starts loading before the timer is even done. Does not show any info on what a player is doing unless you are email friends. No way to contact a stranger for example someone who joins and leaves a lobby real fast, or someone from a channel who left.

Or even PM someone in your game. Can't copy and paste more than a line or a few characters in a friends chat window. You can not close party chat windows.

Players in your party can not see where you are. Host often has to manually invite players. When you leave party, the window stays open and you have to close it. When loading a "watch with others party replay" it freeze game until upload is complete. Maps need to have a 'review game' button on the score screen, as it is now you have to go through like 3 loading windows before you review a map. Custom map starts players as a race, rather than as random like it should be for default. The main screen of the arcade is constantly the same shitty maps, same with the spotlight, which are better maps overall, but they are played out.

Imo, should be like how reddit is, have a normal front page, and your custom front page that you can toggle. No recently played option for mods, have to manually search or type in the search box each time. Ideally you would want the last mods you played at the top of your list always. The difference between custom and arcade is like nothing.

It's confusing, and Is there actually a reason for the 2 different modes? I find music distracting in serious 1v1 play. In the spotlight menu, the little buttons that toggle in the larger window, which cycles through most popular maps, are way too small. Very easy to misclick onto the picture of whatever current game is showing. Why doesn't the game load all of that up automatically when you first open Sc2? You can't rate or review your own map. The US president can vote for himself, why can't I?

In fact maybe I have some honest critical opinions of a map I made versus other maps I made, or others created. Spotlight is the main window when you click arcade.


When it should just be current open games. Open games doesn't have a good sorting method not even sure how it sorts at all.

Most times it just a bunch of games with 1 person afk. When searching open games, sometimes it show some results as ' And you can't join them either. When looking under 'my published' it doesn't show all of my maps, it only shows the ones for arcade or custom separately. Have to load master archives. Can not view extra achievements from the master archive or mission selection screens can't press f10 or open any other menus EG; 'Death from above' has an achievement that you must win the game before the final power link is destroyed which you can't see unless you exit the master archives each mission only shows the 3 'regular' mission challenges even though there may be extra.

Only options are replay and continue. Continue takes you to master archive where you can then quit. Why are there 2 different achievement lines for Computer killing? One is via custom games, and the other is via matchmaking. I am not referring to the as each difficulty type, as each race type, outmatched etc.

It's dumb how you can't decide what AI difficulty to play vs in the matchmaking version of the 'vs computer' achievements. Mainly because now you have to climb up the rank system in order to begin playing vs elite. This offsets all the achievements by a few wins each causing you to have to play extra games vs computers to complete all the achievements which you would have normally completed all at once. IE; You can't see all unearned achievements within without clicking each subtab. Team Vitality vs TBD.

If there's any sort of diagnostics or tests you think I could do on my side of the network to probe this further let me know, I'll get you the results. I looked at a wireshark dump from a game and it seems to me like everything is getting through the network just at throttled speeds. Albort Albort 4, 13 40 McKay McKay 11k 16 67 Why should Blizzard care how many clients from the same IP connect? I think there is, specifically with what ports they're talking to? I don't know why they care, just that they do.