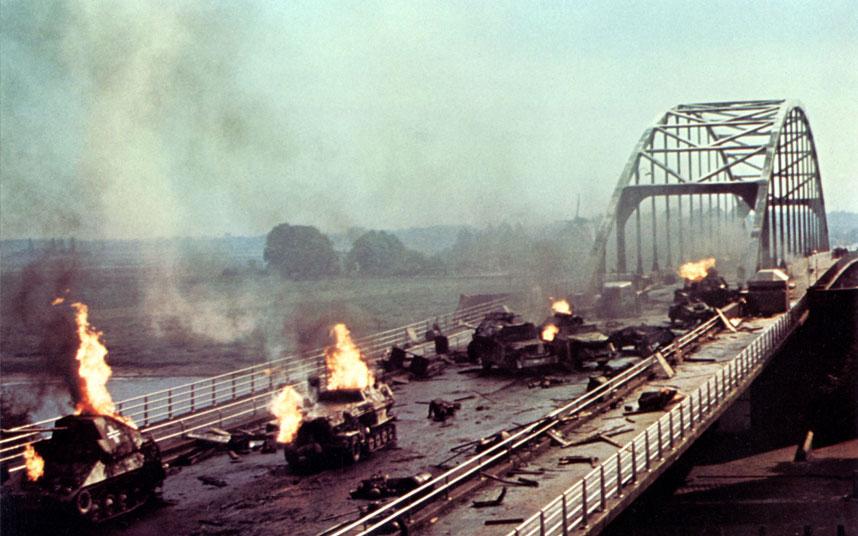 New Maps for World of Tanks

Suggestions are more than welcome, I will update the topic as soon as possible! Good luck on battlefields Tankers! Edited by GenMateusz, 23 June - Yep, i need more historical-looking maps. Driving a King Tiger in Korea isnt really immersive. You've got my vote.


Sometimes I begin to wonder where has this WW2 feeling gone, cause most of current maps simply does not deliver it. Also I'd love to see more fast paced city maps. Since the beta, a whole bunch of new maps has been introduced, but not a single one like Himmelsdorf or Ensk.


Or I missed one? JayJay 4 Posted 23 June - I'm guessing the Asian maps are to appeal to the Asian playerbase, but I agree, I'd like to see a few more grim, war-torn European maps. I like your suggestions- they could all make for interesting maps. Also, how about a Northern France post-D-Day map, with sunken roads and the "bocage" hedgerows?

Could be a TD player's dream!