And as others have said you could always join a GB clan and try your hand at the more group centric stuff if you feel like it. What you can do solo or without a mic: Campaign, post-campaign content, patrol missions, side missions, strikes, collecting most exotics, some PVP modes. What you probably shouldn't do solo or without a mic: Weekly Nightfall hard mode strikes, and the more competitive PVP modes. 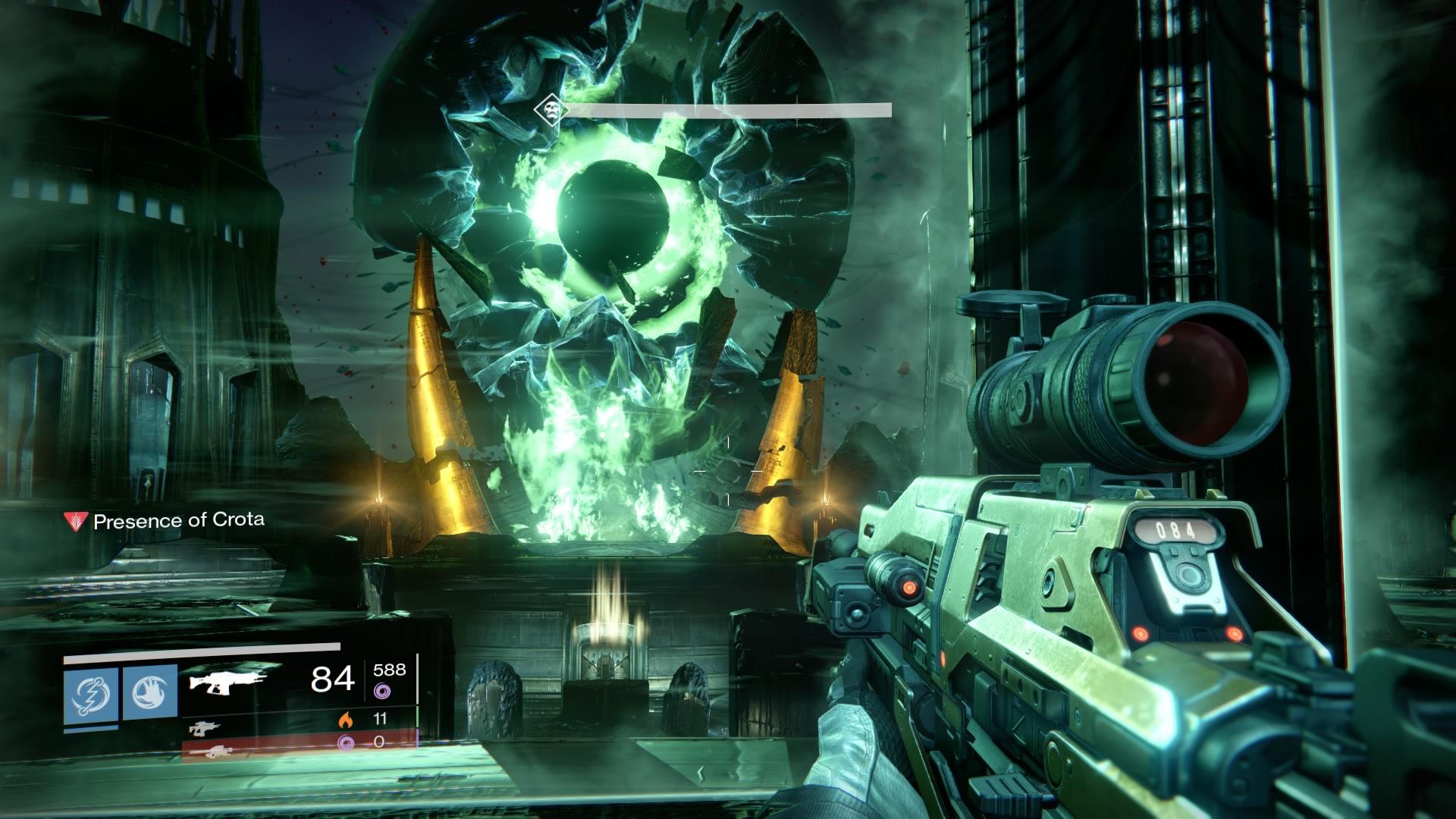 What you pretty much can't do solo or without a mic: Raids and Trials PVP mode. Just about anyone raiding or playing Trials will want you to communicate. Hey, as someone who quit Destiny shortly after beating Vault of Glass on hard mode shortly after launch, will Destiny 2 have in game match making??? The new matchmaking feature in Destiny 2 is called Guided Games.

It's designed so solo players can be paired up with an otherwise full team for a Raid or Nightfall. I haven't played Destiny in a long while but you can totally play the campaign solo. The strikes might be a challenge solo until you're geared up but the raids you definitely need a group. I'm going to assume the new quests in the open world areas can be done alone as well but who knows at this point. Honestly, if you are looking to get the game, I would really recommend jumping in with one of the GB clans.

If you're asking because you don't want to play in groups other than with matchmaking, then you can get a decent experience, but the best content in my opinion which are the raids will be impossible outside of guided games. Absolutely, a majority of my destiny 1 experience was alone or with randos.

At one point I was in a solo patrol and some Russian duders invited me into their raid party, and we beat the raid and I never had a mic the whole time. I recommend jumping in. Related video that I just watched, it made me even more excited for this damn game, those adventures and flashpoint thingies sound pretty good. The first Destiny I would have said "no" because it was so story light but Destiny 2 looks a bit more story focused so I would say a resounding IF it's anything like the first game then you can enjoy it solo up to a point and then you will run up against a wall where a dedicated group is preferred but grouping overall is required.

Destiny is still fun without your friends. Nothing except nightfall and raids require any sort of coordination. For raids you just find a group on one of the destiny lfg sites. Voice chat is nothing to be afraid of. Since the "hard" stuff in Destiny is usually PvE, people will usually just drop if they get upset rather than getting angry. Which is also discouraging, but way less so than people telling you that you suck.

But you just don't need voice chat most of the time. I've never used voice chat in strikes or pvp and still had a great time. In fact, most people don't use voice chat you see a message when people join voice chat, and they rarely do. When two people joined voice chat was like seeing a unicorn or something. Nightfalls and raids are a different story.


Nightfalls are hard, once-a-week strikes with better rewards, and you'll usually have chat because they are invite-only no matchmaking , but even then people don't talk much and some people run it without using a mic. You will need to talk in raids or you will get kicked.

You need to be able to listen to instructions and call things out. There were no real "roles" in D1 outside of raids, which was actually really great. This might change a little in D2, hopefully not too much. Again, voice chat is necessary and in most encounters people will be assigned certain tasks.

I'll also note one last thing -- D1 by necessity lacked text chat, because it was console-only. If you are worried about people being jerks, I would maybe avoid Destiny PC, because I assume it will have text chat which means jerks will have to do their thing. Anyone interested in this topic please watch this video. This pretty much perfectly answers all of the questions that have been raised within this topic, as good as I could have answered them myself but with a much more pleasing voice and while watching some Destiny 2 gameplay.

Can I enjoy Destiny without a group of friends? - Destiny 2 - Giant Bomb

I was actually coming here to say all of those exact things. One more note I will add that I don't think was mentioned in the video but has been brought up by the OP is that Normal Strikes have always had auto matchmaking. If you have any suggestions for things to add to the FAQ or have any other generic questions, please consider posting it in the FAQ comments section rather than as a self post. Use the search option before submitting. No advertising, selling, trying to buy, trading, begging for, or giving away of items, codes, games etc.

If you must post something that contains spoilers, ensure that you have used the appropriate mark ups and tags. Promoting, sharing, or encouraging others to use third party programs or devices example: No 'should I keep this roll' posts.

Boards Destiny 2 So, is matchmaking still forced on us in Strikes? Matchmaking should be in all modes and it should be optional so those that want to use it can and those who don't want to use it don't have to. And, this particular strike would not be fun at all if you tried to solo it. Playing is more important. You can work any time. Doesn't mean that they might not have it that way in the full game https: You can solo queue strikes.

Always have been able to in D1 and D2. Select activity, but don't launch in. Then go to your PS4 settings and change the time and date, then launch activity.